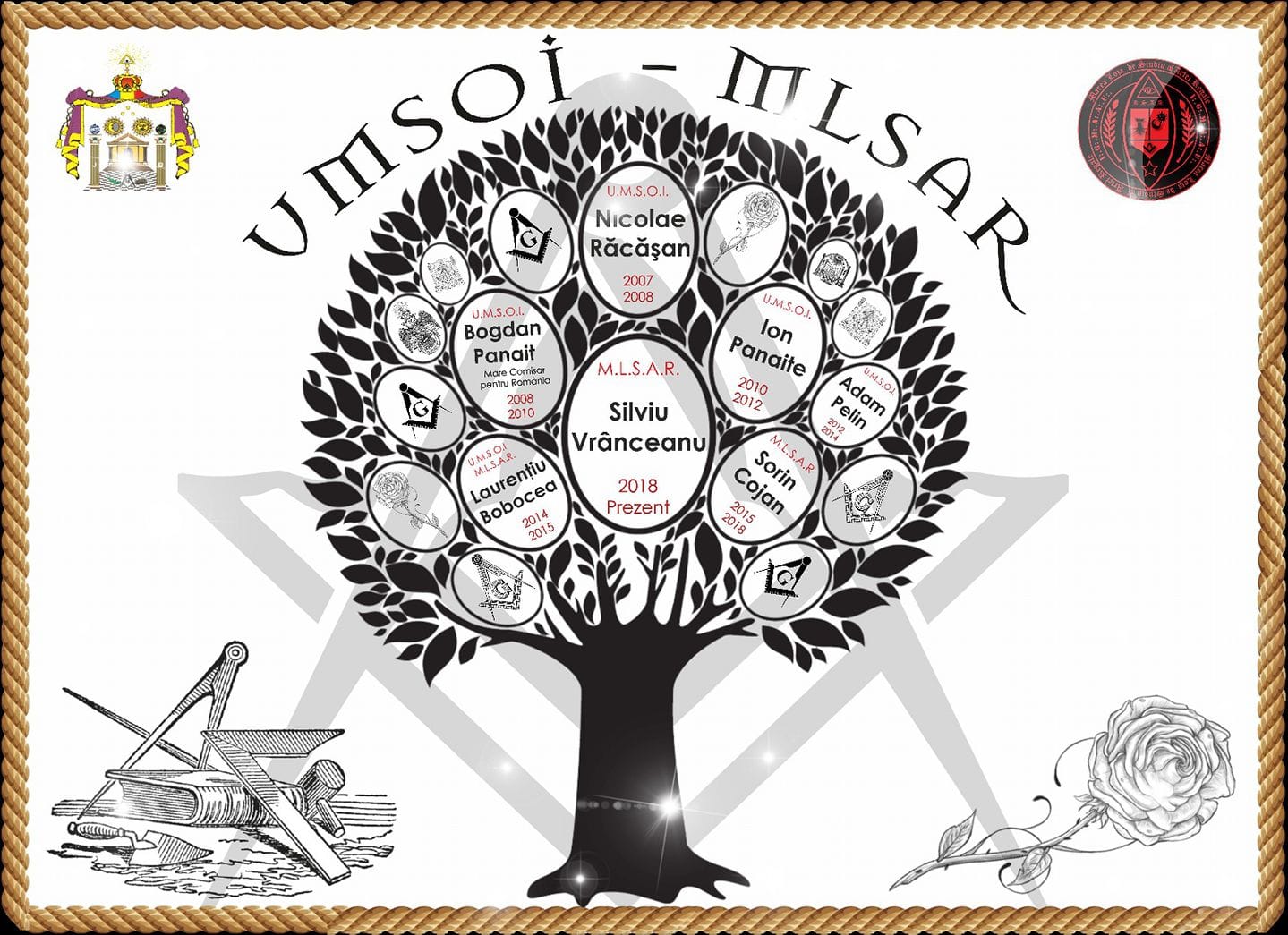 After a successful journey and outstanding progress through the last  year,  the Grand Lodge of Royal Art Studies finally ended the Masonic year 2018-2019 with a wonderful ceremony. A highly emotive experience touched all the Brothers who participated in the ceremony, which took place on Saturday, June 22, at Arcuş Castle in Covasna County.

In the first part of the day’s events, after lighting the lights, three Venerable Masters were enthroned: at Or. Zalau R: .Br:. Calin Paper will lead the works at R: .L :. Zalmoxis of Ritual and Research; R: .Br :. Ion Corcodel now at R: .L :. The Star of Moldova at Or. Chisinau; and R: .Br :. Francesco Reitano takes the chair at R: .L :. Sette Savi in Calabria, Italy.

After the patents of the three workshops were issued, the gathered brethren celebrated the summer solstice, marking the closing of the Masonic Year. Sparked with symbols and allegories that stimulate the purest thoughts, this second part awakened sublime feelings of gratitude and for love for our brethren and respect for life, nature and light. Grand Master M:.R:.Br :. Vrânceanu Silviu gave a speech, after which the Brothers on the Columns and the Or:. took the floor to convey their congratulations, tips and explanations of the principles that Masonry promotes. 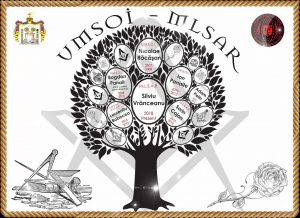 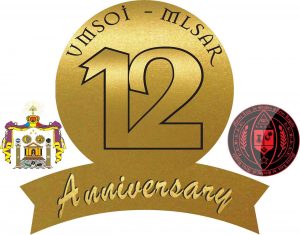 On the twelfth anniversary of our foundation under the names U: .M: .S: O: .I :. – M:.L:.S:.A:.R:. the Orient was adorned by a triangle of the Great Masters of the past which are: Panaite Ion, Bobocea Laurentiu and Cojan Sorin. They have all contributed to the development of the Grand Lodge, and for that we are grateful – without them being here, without their work, maybe– M:.L:.S:.A:.R:. would be in the history pages of Masonry, as we are today.

Not only Brethren from Romania attended, but also a number of BR:. from Spain, Italy, Serbia, Montenegro, Hungary and the Republic of Moldova took part in the chain of union which, becoming increasingly strong, reconfirms the quality of the Universality of our Order.

With spirits brought closer to the G:. A:.O:. T: .U:., following the ceremony that succeeded in raising the collective vibration, our brethren continued this festive event with a ball in the beautiful location of the Panoramic Boutique Hotel, where their partners and families were also welcomed. Here we were delighted by a classical music recital performed by Quartet Laudate and by Classical Singers, a band made up of the sopranos Sebestyén-Lázár Enikő and Babos-Szélyes Margit and tenor Oláh Badi Alpár.

In this context, Brother Harza Calin has released a new volume titled “Farmazonul Francmason”, a book that comes as “a proposal for spiritual rectification” as the author himself says. The selected artistic program, according to such an event, was spiced up by several Brothers’ speeches, so everyone present was left with a pleasant taste, pleased with the spiritual food that they received on the occasion of the Summer Solstice.

Everything was made possible by the careful organization and involvement of the R: .L :. Kós Karoly, for whom the Grand Lodge of Royal Art Studies expresses its thanks on this occasion. The Fraternity bond speaks through our actions and we are grateful  to the Great Architect of the Universe that we have it. We can do great things together, supporting each other in need, and we can overcome any obstacle and tolerate mistakes made – but following justice and truth, we can reach the balance in the center of the circle. We want the next year to be even more prosperous, with more Masonic achievements and more impact on society.